I had been planning a ninth season... It is sad that it'll probably never be written. But, I think fans should know what it was going to be... It was going to be a season of revelations. Revelations that could destroy friendships. Felix was going to become intertwined in a forbidden love. Sara would defy Hetty more than ever. And Alec would do something unthinkable. It would've been a fantastic season. I wish this was season 8! There would've been wedding bells! But also a death no one saw coming...
I had developed a new family that would come to stay in Avonlea as a summer vacation. Please download the proposed character list. 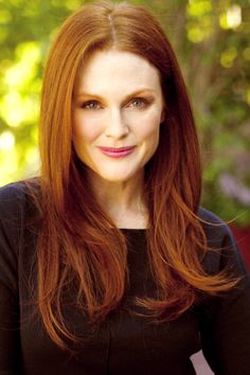 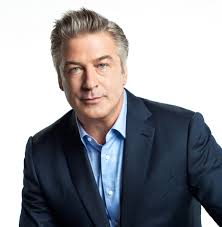 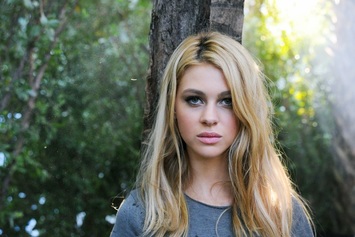 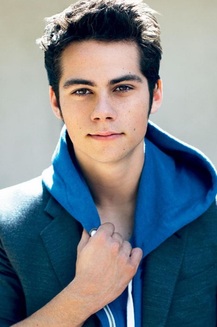